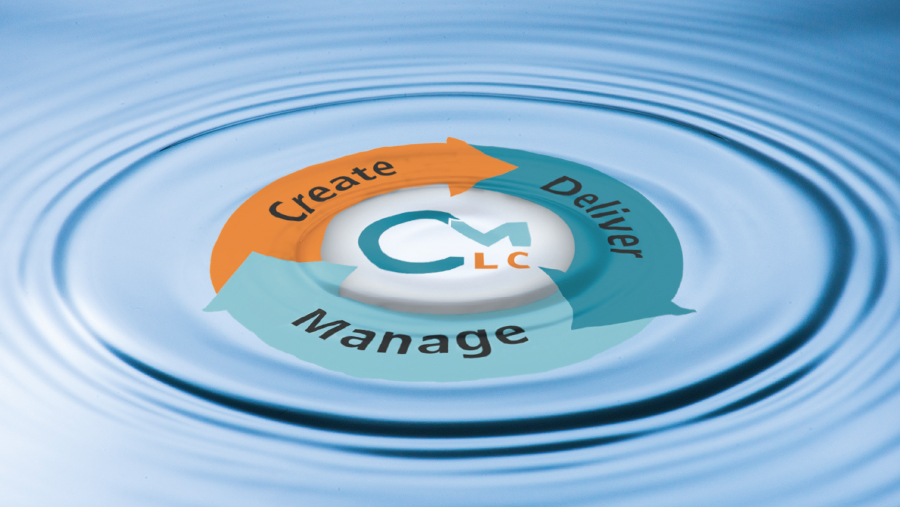 Originally founded in 1972, SAP has steadily been expanding and intensifying its presence in the world market. Countless global enterprises now use SAP’s technology to manage their processes. The full integration of CodeMeter License Central with SAP makes it possible to manage software retailing and license creation via SAP.

Extensive SOAP interfaces are used to access CodeMeter License Central data in real-time and integrate and consolidate them in SAP reports. Complex and often defective data synchronization is a thing of the past.

Best Practice Tips from the Experts at INFORMATICS

Wibu-Systems began operating in the SAP world with its cooperation with INFORMATICS Holding from Linz, Austria in 2015. INFORMATICS has a track record of 16 years of success as SAP consulting and development specialists. As a certified SAP partner, INFORMATICS offers invaluable expertise across modules and is committed to quality, innovation, and reliability.

Working with Wibu-Systems, INFORMATICS has defined an interface class framework for SAP, which uses customizable process components for a simple and quick integration with CodeMeter License Central.

In the prototype implementation, a production order made in SAP opens a connection with CodeMeter License Central in the background. A ticket is created that is stored in the equipment in SAP. When activating or deactivating the relevant license, CodeMeter License Central sends information about the used CmContainer back to SAP, where it is again stored in the equipment. With the procedural know-how of INFORMATICS, the processes in SAP can be tailored and customized to match any given usage scenario.

If a licensing portal is employed to allow users to activate their licenses, the user’s data can be sent from the portal to the SAP recipient.

ISVs now have the option to enable their distribution partners, local stores, or re-sellers to sell their software, while staying in control by receiving the licensing information directly from the user.

So how does the portal work? Wherever and however the users acquired their tickets, they can use them to register via the license portal. Depending on the chosen usage scenario, this can be optional or mandatory for the users. After the users have been registered successfully, the users have the opportunity to access the portal for a list of their licenses, where they can activate and deactivate them as required.

Upon registration, the users’ data is sent to SAP. The allocation to existing customers or a new entry in SAP normally requires highly customized processes that depend on the vendors’ specific needs.