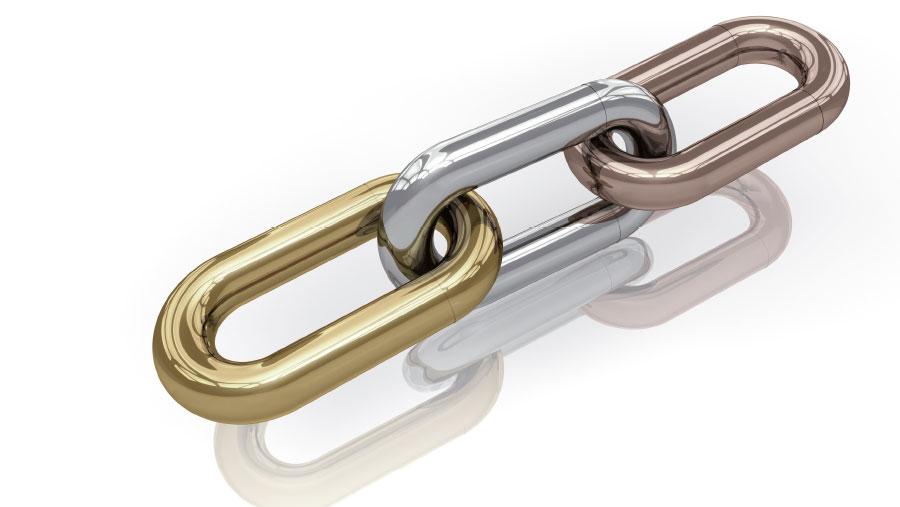 CodeMeter SmartBind describes the new concept to bind licenses, i.e. digital rights, to a computer or other specific device. CodeMeter SmartBind has been developed by Wibu-System and is patent pending. Binding stands for activation. The challenge is to choose binding features which uniquely identify the computer while, at the same time, tolerating minor changes to the computer, thus ensuring high license reliability for the user.

How does it work?

Imagine you are to identify a person. Imagine further that you cannot use fingerprints since the person wears gloves or you have no fingerprint scanner at hand. In this case, you would fall back on visible features: facial form, size, weight, gender, hair color, hair length, nose width and length, shape and strength of eye-glasses, beard color and shape, etc.. If you recognize enough features then you conclude: “Yes, that’s him.“

When there is only a short interval between the first and the next time you meet the person, most of the features will be unchanged. However, if this interval is longer, then some features may have changed more or less. And the features are of different quality. It is rather unlikely that the gender changes although possible thanks to modern surgery. Some change their hair color like they change shirts while others keep the original color throughout their lives. For adults, size is a good first exclusion criterion, while with children and teens this naturally changes.

Until meeting again with the statement “Gee, isn‘t that John Doe“, numerous complex processes take place in the human brain. Features are compared and carefully considered before the final “yes” or “no” decision is made.

The passport photo is used to identify the license. All current features are matched to those on the photo. New features, glasses in the human example, a UMTS card in the case of the computer, are negligible and do not become part of the algorithm. In contrast, in the case of classical binding, a new network card would falsify the value of the MAC address/es. Not so with CodeMeter SmartBind. New features are not a source of error.

You definitely remember the size of a person. Children and teenagers are still growing, but size is a good and stable criterion for adults. Features are dynamically weighted by CodeMeter SmartBind according to the available characteristics and the environment. If the CPU ID and/or TPM chip can be read, they will be given a high weighting in the binding. The components of a virtual machine differ to those of a “real“ computer.

Doesn’t a passport photo then present a security risk? A particularly fine example here is provided by the advertising poster of a security services company which showed the bit of a key belonging to the company. The picture was enough to allow the key to be copied. This couldn’t happen with SmartBind as features are not stored in plain text in the passport photo. The information in the passport photo only says this feature existed when the license was activated but does not allow the feature itself to be reconstructed.

CodeMeter SmartBind provides an easy and secure way to bind a license to a computer. Using a variety of dynamically selected features, CodeMeter SmartBind provides both reliability and security preventing manipulation. Let us go back to our comparison with recognizing a person. If I take off my glasses I will still be recognized. A colleague who puts on my glasses though will not succeed in pretending to be me. The license does not become invalid and
require reactivation until several features have changed. 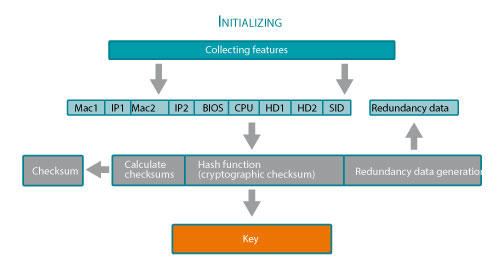