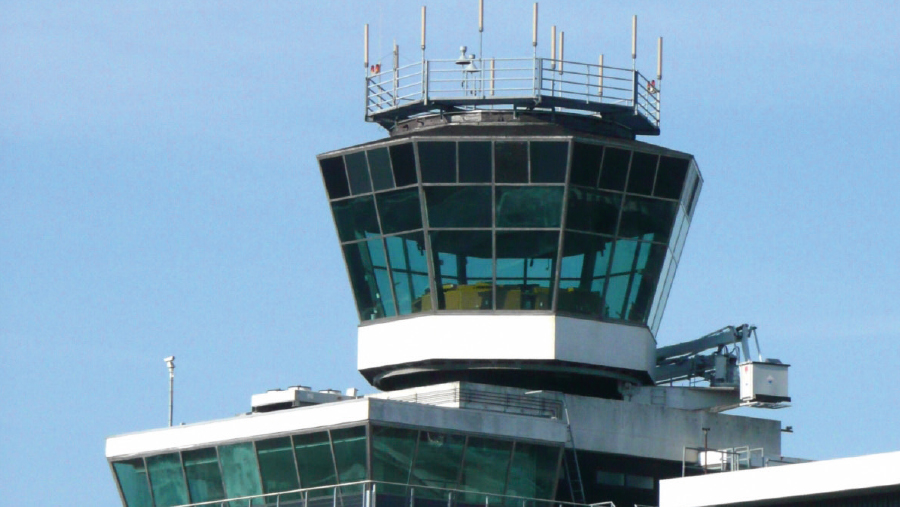 Creating, delivering, and managing licenses has never been easier with the latest edition of CodeMeter License Central. Many changes, new capabilities, and improvements under the hood automate many tasks to streamline the routine work of software developers everywhere. Read more about the new features in Version 2.10:

If the state of the CmContainer does not match the known record in CodeMeter License Central, the CmContainer is flagged as “Manipulation detected” and requires a manual decision by the owner.

It can happen that no receipts are created for an update, especially when licenses are updated offline. Before any new update, all previous instances are recorded as far as the received remote activation context file allows. If there are any missing updates remaining, these are included automatically with the next, multi-step update. When the user begins the update, the CodeMeter Runtime uses the Firm Update Counter to determine the right place to begin. This process means it is irrelevant whether or not the user has completed the previous updates – the license will be brought up to the correct and current state in every case. This automatic feature is included in current CmDongles.

Should any license be lost, e.g. by the complete loss of a computer with a CmActLicense, it is up to you as software developer to allow your users to reactivate their licenses, either in every case, after a defined hold period, or for a manual choice of cases (any combination allowed).

One particular scenario is the reactivation of a license or a complete CmContainer on what should be the same machine. The typical case would be a clean install of the complete system. You can define your own rules for this scenario that operate independently from the reactivation of individual licenses. These rules also apply either generally, for defined periods, or for manual instances only.

All licenses in the CmContainer created by CodeMeter License Central are recovered. The old CmContainer is automatically blacklisted.

When a license is created, a unique identifier, the TicketLicenseId, and a generation counter are stored in the license. This information shows you if a single license is kept in multiple copies on the same machine or in the same network. How you respond to this is for you to decide.

Licenses are usually delivered in a three-step process: The client sends a request to CodeMeter License Central. An update is prepared for the user, and the procedure ends with an optional receipt, which is only required in the case of returns. Online activations manage all of these steps in the background without any actions required on the part of the user.

For push updates, you select a CmDongle that was programmed by CodeMeter License Central and is now used by the client. You produce the update and push it to the user – a simple, one-step process.

As a software developer, you can always switch between simple push updates, the standard process with receipts, and current data.

In normal operations, you send your user a ticket with which to activate the license in a CmContainer of the user’s choice. You can decide whether this should be a CmDongle or a CmActLicense and whether the user is free to make this choice.

There are certain scenarios in which you would create licenses for a specific CmContainer. In this case, you would set the serial number of the CmContainer when creating the license. The user now needs no ticket and authenticates himself or herself with the CmContainer.

The system also allows a hybrid approach with tickets and licenses allocated to named CmContainers. In that case, the allocated licenses are retrieved automatically and in the background when the ticket is checked in.

Users might return their CmDongles to the software vendor, e.g. when trials end. CodeMeter License Central now allows you to recycle such CmDongles, deleting the dongles and removing any activated licenses from current records.

CodeMeter License Central 2.10 equips you as the software developer with lots of new automated features. You can decide whether and which actions should take place in the background when a license is reactivated. The rules for such reactivations now also include activations on the same computer. You can distribute updates for CmDongles via the push service or link licenses with a specific CmContainer. The recycle function allows you to reuse any dongles returned from the field.