EMO, the world's premier trade fair for the metalworking industry, will be showcasing the entire bandwidth of today's most sophisticated metalworking technology, which is the heart of every industrial production process. Under the motto of "Connecting systems for intelligent production", EMO focuses on the megatrend of digitization and networking under the aegis of Industrie 4.0.

Wibu-Systems has been serving metalworking companies since before the advent of smart manufacturing. Over 40 years of experience and over 400 plants operating worldwide, Danieli Automation ensures the perfect integration of the different process units for a totally efficient production plant and protects its digital IP on systems that run CODESYS, Wind River VxWorks and Windows. The LVD Group, a leading manufacturer of a comprehensive range of sheet metal/plate working machine tools and software solutions, including laser cutting systems, punch presses, press brakes, guillotine shears and mid-level automation systems, sees higher productivity and faster growth as the tangible benefits of its long-term partnership with Wibu-Systems.

For our premier presence at the show, we are partnering with TRUMPF, a global leader in machine tools, laser technology, and electronics. Our companies are engaged together in IUNO, the German National Reference Project for Cybersecurity in Industrie 4.0.

One of the many projects that are being developed in this context is centered around a high-tech cocktail mixer that you will be able to see in action in our exhibit. The integration of CodeMeter in this demonstration addresses two separate use cases that bring producers and consumers together:

On September 20th, 11.30-12.00 am, Ruediger Kuegler, VP Sales and Security Expert of Wibu-Systems, will also explain how to enable new business models in his lecture “Monetize your machines with modular features – Licensing and Security in IoT, IIoT, and Industrie 4.0”. The talk will take place in the mav Industrie 4.0 area, hall 25, stand B60, where other 22 top-class experts will share their vision for the digitized future of metalworking.

Join our team of experts at EMO and learn how you can level up your offerings by implementing industrial Internet security frameworks and adopt CodeMeter to safeguard your digital assets and shift your business from hardware to software centric capitalizing on its monetization. 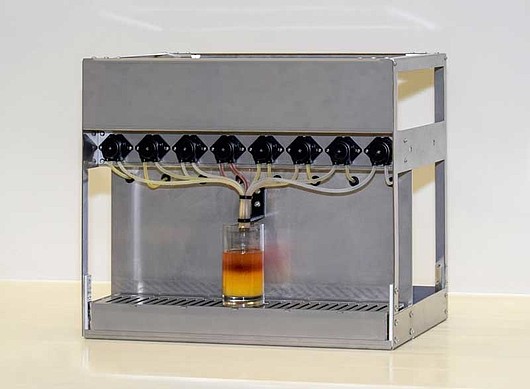 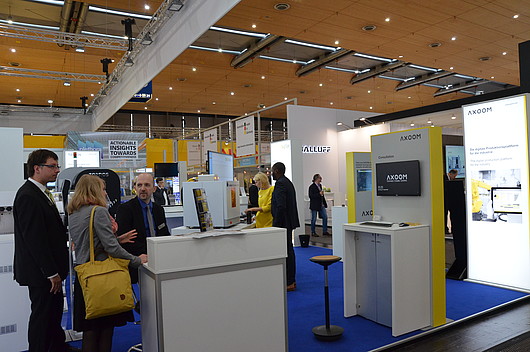 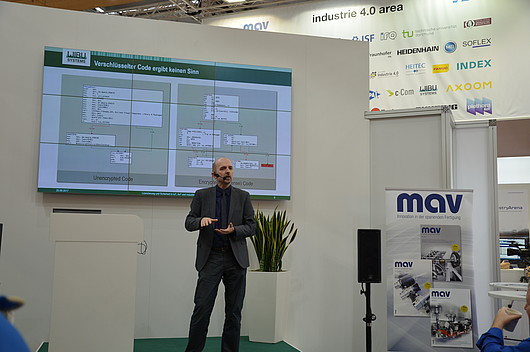