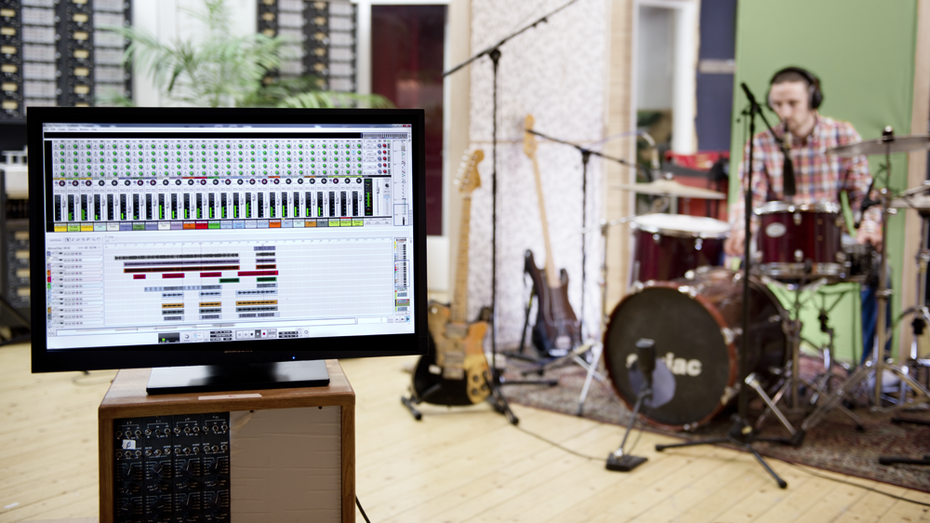 Multiple licensing options allow for extreme scalability: The needs of single private users all the way up to site licenses that involve hundreds of seats are covered with one comprehensive core solution.

Success as the way forward

Our challenge was to find a software protection solution that was safe and cost effective, that had enough infrastructure around it for us to integrate it with our licensing and distribution systems. At the same time, it needed to be open and accessible enough for us to be able to minimize long term dependency risk.

CodeMeter allows us to provide multiple licensing options for the end user, which they really appreciate, since each has different needs. For ­example, we can scale the same solution from single private customers all the way up to site licenses that involved hundreds of seats, and the solution works equally well in all cases. The API’s also allowed our engineers to make a low level integration between the encryption mechanisms and our software, that allows for unparalleled security period.

So far, Wibu have provided a very reliable solution for us, both in terms of technology and support. A customized CmStick as “Ignition Key”, the embedded variant CmStick/CI and the activation based solution CmActLicense give us highest flexibility and benefits.

Ernst Nathorst-Böös
CEO Propellerhead
“Using Wibu‘s world class software protection technology, Propellerhead have been able to create a licensing solution that makes perfect sense for the end user and that not only protects  our interests, but also those of our partners, that are creating add-on products for our platform. Without this system I doubt that Rack Extensions would have been anywhere near as successful as they are.”

Formed in 1994, Propellerhead Software is a privately owned company based in Stockholm, Sweden. Renowned for its musician-centric approach, Propellerhead has created some of the world‘s most innovative music software applications, mobile apps and technology standards.

Musicians, producers and the media have praised Reason, ReCycle and ReBirth applications for being inspiring, great sounding and of superior quality. The music making iOS app Figure won Apple‘s App of the Year in several markets in 2012. Technologies such as ReWire and the REX file format are de-facto industry standards, implemented in all major music software.

Today, Propellerhead’s products are used all over the world by hundreds of thousands of professionals and enthusiasts for all kinds of music making.

Propellerhead Software‘s Reason is one of the world‘s leading music making applications. It‘s a virtual music studio with all the functionality of a big budget music studio packed into software. With its user-friendly interface and no-nonsense approach to music making, Reason has won the hearts of superstars and bedroom musicians alike. When we started looking at improving Reason‘s copy protection, we tried to look at the implementation from a user‘s perspective so that whatever protection we added to Reason would not be perceived as too invasive on the user experience.

The WIBU technology allowes for the flexible authentication options we were looking for, while being secure enough to be worth the effort to implement. For the professional musician who might need to work in different music studios on different computers, the solution we created is centered around a USB dongle (or Ignition Key as we call it). For hobbyists, using Reason on one computer only is usually enough, so here we made use of CmActLicense to let users authenticate Reason on one specific computer. Another option was put into our audio interface Balance, that has CmStick/CI built in, so that the interface itself becomes the authentication key.

We‘re using the CodeMeter tools to encrypt the documents created in Reason, so users will always need a proper copy of Reason to open their work. We also provide plenty of fallback options so that registered users never end up in situations where the copy protection will stop them from using the software. If a user left his/her Ignition Key at home, there‘s we provide the option to authenticate via internet, effectively talking to WIBU components connected to our servers instead.

Our software is used in music education, world-wide, so it was imperative that our software protection could be used for multi-license installations in classrooms and music labs. With CodeMeter on a network, only one computer on a network has an Ignition Key. All the authentication and decryption is carried out across the network from the computers running Reason. This streamlines the effort needed to install and keep track of licenses in larger settings, since Reason will automatically detect an Ignition Key across the network.

From a user‘s perspective, the installation and authentication process is very lean. All the needed WIBU components are installed with the Reason software, and authentication is done on the Propellerhead website, and the needed license information is then automatically written to the user‘s Ignition Key.

Recently, the CodeMeter technology has been a key feature as we have opened up our software to third party developers. These developers create plug-in software for Reason in the form of instruments or studio equipment that Reason users can purchase and download from our online shop. To protect the third party developers, we created a system that encrypts a tiny but vital part of the plug-in binary with a user specific key, before the plug-in is downloaded. This means our development partners can spend more time on creating a product that adds value for the user, and no time at all on adding protection.

For the users, it also means that their entire Reason system is authenticated through a single source. If a user wants to work on somebody else‘s computer, iin a recording studio for instance, all that is needed is the Ignition Key and an internet connection. After downloading the Reason software, all licenses and plug-ins will be synced from the user‘s user account to the computer automatically.